These days Anna is a Pediatric/ICU nurse at TMH. She and her husband have a precious little boy named Luke, and they live on a farm out in Monticello. Coach Anna brings a tremendous amount of experience both in the water, and on deck as a coach. We are thrilled to have her aboard. If you would like to meet her in person, Coach Anna will be at our next practice,Tuesday, February 9th from 6-8 at Trousdell. 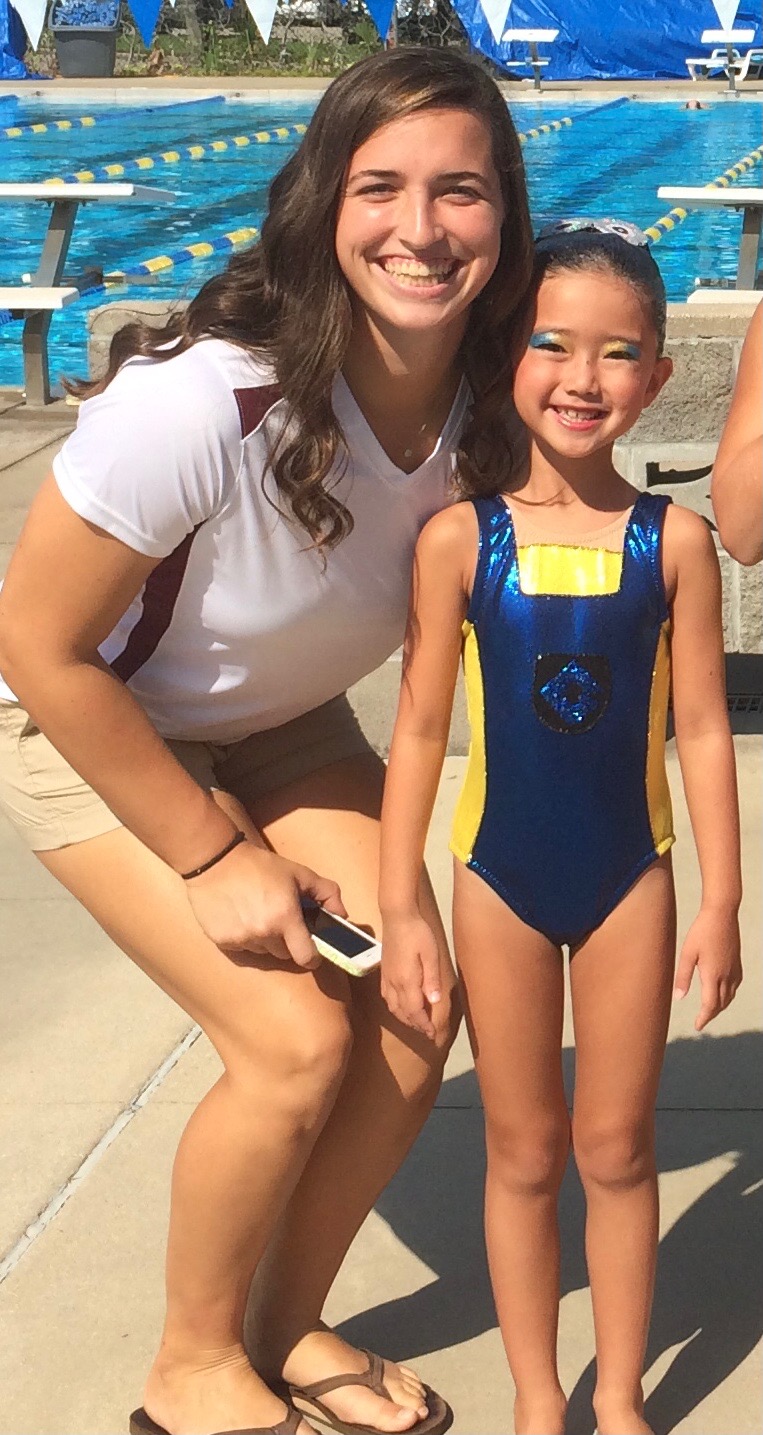